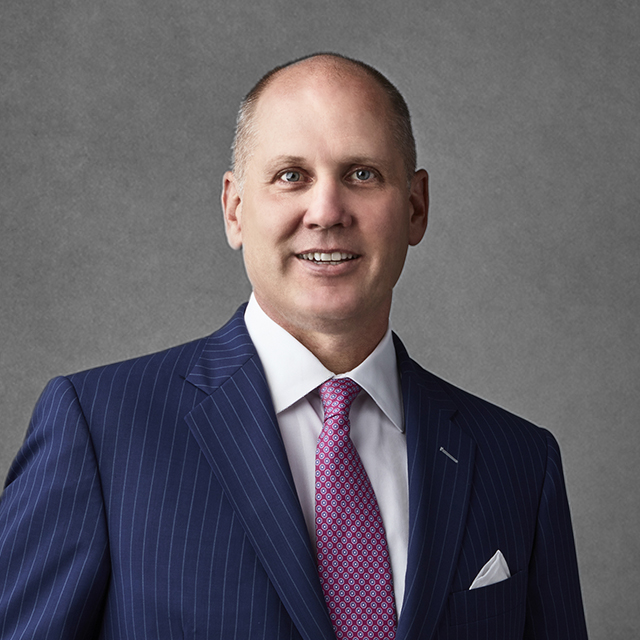 Michael Burnett is Board Certified in Family Law by the Texas Board of Legal Specialization and a Fellow in the American Academy of Matrimonial Lawyers. Michael has also been included by Texas Super Lawyers in the Top 100 attorneys in Texas, a very rare and prestigious distinction.

Michael is an experienced trial lawyer in the areas of family law. He spent his first decade of legal practice in complex commercial and business litigation, giving him a unique advantage in dealing with marital estates involving valuation, tracing, and characterization issues. Michael is the only family lawyer in the Austin area to be named twice to the Top 100 attorneys in Texas.

Michael is listed in the 2015 - 2020 editions of the The Best Lawyers in America by BL Rankings for his work in the areas of Family Law and Commercial Litigation. Michael has also been selected by Thomson Reuters to the Texas Super Lawyers every year from 2011 to 2020, and in 2015-2020 was additionally honored as one of the Top 50 Central/West Texas Super Lawyers by Thomson Reuters.

Michael has developed a focused, tough and tenacious style while serving as lead counsel in a number of high profile cases throughout the state of Texas. His clients have included the chairman of one of America’s most successful private equity firms, a former Texas lieutenant governor, a head college coach, and scores of other successful business owners, entrepreneurs, executives, public officials, doctors, lawyers, and their spouses. In addition to his trial practice, Michael has successfully represented clients in appeals before the United States Court of Appeals for the Fifth Circuit and Texas Courts of Appeals.

We play our own game serving our clients in a way that is cost efficient and not reactionary. I honestly care about doing a good job and am passionate about achieving my clients’ objectives.